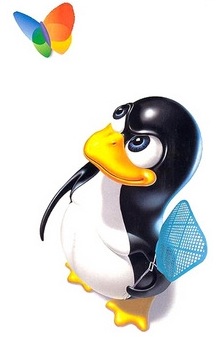 To paraphrase a roommate in a conversation about Ubuntu (Linux): “That’s why Ubuntu isn’t mainstream, takes a while to set up.”

You see, that was exactly my experience installing Ubuntu over the past 2 weeks on my machine.

So three major issues, took forever, plus all the other stuff, such as trying to find which new apps you want to use in place of your old Windoze (Yes I spelled it like you think!) XP apps.

With that all said, I’m pretty happy with Ubuntu, despite the length of time it took to get the system set up.  I have some awesome keyboard gestures & mouse gestures going on.  It is so much easier than XP or Vista, apps & customization like OSX, but 100% less cost (FREE!).

Therefore, if you have any awesome apps that I need to know about, let me know!  Here’s a few you should try out:

Well, I’ll  catch you later on!