Audio Adrenaline – Get Down … Ah Ha! 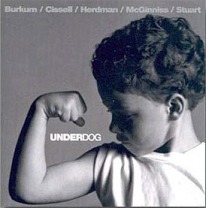 So I was driving home from church this morning and the Audio Adrenaline song Get Down came on across my CD changer. Now, I’ve heard the song plenty of times, but I don’t think I really ever “heard” it before. Here is the line that caught me…

How about that first line? To some, they may never understand it, but it’s a great analogy by Audio A. What they’re saying is that you need to lose your old life or in other words, repent. Let’s check out Acts 3:19:

Repent, then, and turn to God, so that your sins may be wiped out, that times of refreshing may come from the Lord

Now there is in store for me the crown of righteousness, which the Lord, the righteous Judge, will award to me on that day